I don’t think I’ve ever asked for advice on the blog before, but I could use some this week. If you can help me understand what this mood/mode/mental state is that I’ve been locked in for a month, I’d appreciate your insight.

This week’s therapy session was as chaotic as most of them have been the last few weeks. Last fall I was writing in my therapy diary after sessions & frequently had notes prepared before each session, or at least some idea of what I wanted to address. Since the end of December, at least, I get to Thursday noon and have no clear idea what to say. In some ways, this is okay with me, because I recognized that I was trying so hard to be ‘the good client,’ and show my therapist that I am worthy of her attention. But I also feel as if I need to use this hour as skillfully as I can, as if I’m making up for all the years I didn’t have access to a therapist. But there’s another one of my traps: the idea of ‘productivity’ and ‘skill’ as ways to prove my worth, give me permission to keep breathing, to take up space here. Anyway, I rambled a lot, and even these rambling notes will give an impression of a more orderly hour of thought than it was.

At one point I mentioned a recent thought that I keep having; that I don’t want to be sober. I don’t want to be clear-minded and sensible. Part of me misses being three beers in. I probably couldn’t be trusted around some coke or acid right now. It’s as if I’m nostalgic for the days when I was more mentally & emotionally unstable. I told her that I suspected part of this was that I lived that way for so long, it became part of my identity, and losing the intoxication is like losing a (not great) part of who I was. My therapist brought up the idea of ‘negative benefits,’ something we’ve touched on in the past. She asked me to think about what benefits I got out of alcohol & uppers. Beer is an easy one to answer. I got to relax. Most of the time in my life I’m wound up, strung tight like a guitar string. After work I’d have a couple of beers and often could feel my shoulders & neck relax, not even having been aware that they were tense & hunched. Beer also makes me more sociable. I become able to have a chat with people. Coke made me feel confident & powerful. High doses of caffeine help me power through work and chores. I feel productive and energetic. None of that is particularly healthy as a strategy for changing yourself, of course, which is where the ‘negative’ part of ‘negative benefits’ comes in. Unsustainable coping strategies. Unsustainable because my body won’t withstand being drunk for years, or I might end up killing myself or someone else while driving after a few drinks. Coke leads to unhealthy relationships with law enforcement.

During the session I tried to explain this weird kind-of-depressed state I’ve been in for a couple months, but particularly in the last three weeks.

Here’s what it’s like. I’m not feeling down, although I’ve been emotionally raw. Videos of people in distress have had me weeping in seconds. Most of the time I am just feeling ‘flat.’ I’m doing well at work, not missing deadlines, not making more mistakes than usual, having plenty of energy. But as soon as work is over, I sit down in front of the TV and watch hours of old TV shows or movies. Or I sit and read twitter for many hours. Our house is always a mess, but I’ve stopped doing all but the bare minimum. I’ve kept up with the laundry and dishes but not much else. I shower when I can’t stand how I smell. I haven’t been reading, or drawing, or writing in my blogs or my therapy journal. I have all the signs of my depressive episodes, but I don’t feel depressed. I feel brittle.

One of the most dramatic parts of this lethargy is the way in which I stopped exercising. Back in August I started jogging & doing daily stretching and strength exercises. I had to back off on the upper-body work because of my elbow injuries, but I kept right on with the other stuff and was feeling strong & unusually motivated. I built up to 2 miles a day or more. I took a couple weeks off around the new year to let my calves recover from a developing overuse injury but got back to it with little trouble. Then on January 19 I just stopped. I ran that evening & the next day was suddenly… not exercising.

I’ve been trying to figure out whether to continue my break from martial arts, go back to training, or quit for good. I was thinking back to the weeks in November when I carefully reviewed in therapy my reasons for wanting to take this break, when I felt conscientious about making such a considered decision. But now I suspect that I had already made the decision at that point and was just looking for ways to justify it after the fact by pretending to consider the pros and cons. There’s a scene in the TV version of The Magicians (S1 E1) where Quentin chases a page of text into an alleyway & over a fence. He struggles through a patch of shrubs & finds himself on the lawn at Brakebills College. He looks back, but of course there’s no way back. It’s impossible to go back, but even more important, it’s impossible to even see where the transition happened. There’s no foreboding locked gate. That’s how my decisions feel. It is as if I don’t decide; I only realize after the fact that ‘a decision has been made.’ The passive language is required here because no ‘I’ made the decision. I described it once as walking through a wall of fog, and another time as if pushing through a stretchy membrane. It’s impossible to know when the change started or when it was done. This gives me a strong sense of being a fraud, that I pretend to be a thoughtful, awake person, but I am just as craven and weak as I ever was as a child, and my supposed progress is a sham.

When I wrote all that out in my therapy journal, it prompted a memory of a movie, The Circle of Iron, from 1978. There’s a scene in the movie where the teacher happens upon the seeker, who is standing on a riverbank and repeatedly stepping into the river and back out. The teacher laughs and calls out to the student “you can’t do it!” “What?” the student asks. “You can’t step in the same river twice!”

Thinking of that scene crystalized the thought that my decision to leave the dojo to think is irreversible. Even if I go back, I’ll not be the same person, nor will the dojo be the same place. Leaving may end up strengthening my self-awareness or my sense of agency, but it likely damaged my relationship (or perhaps even will turn out to have improved it in some cases) with my sensei and the other students. Even as I thought of that, I realized that all decisions are irreversible. Whether I make decisions thoughtfully or am unaware of making them, ‘change’ is the result. As I read recently in a book of Buddhist philosophy: all things are transitory. Accepting this, knowing it at a physical level, is far more difficult than recognizing it at an intellectual level.

During that same session, I mentioned an incident that happened at work the previous evening. I was working late and got an email from someone on a team I support that I check why a bunch of users had lost access to a site. I had a strong jolt of anxiety, feeling it in my chest. But unlike my usual pattern, I had part of me that was standing off to one side, a ‘meta-awareness’ or observer part that noticed the jolt of guilt and fear but said ‘no, that’s not your fault, you didn’t do anything wrong’ and I was able to calm myself down successfully. I still worked hard to fix the issue for the client, so in some ways still fed into my usual pattern of doing anything to fix problems and appear to be the hero, but not buying into the panic… really, feeding the panic, as I might have done a year ago, is something to note & celebrate a little. My therapist reminded me that this is progress. I can’t expect to have new skills entirely replace a lifetime of reaction patterns in a matter of weeks or months. She delicately pointed out that I always want to be perfect with new skills & get discouraged when I’m not perfect. So here I am, noticing and recognizing that I did okay that night.

And there’s my outline of my last session. So; what is this depressive mode I’m in, that looks like depression, but doesn’t feel like depression? Is this something like what people call dissociation?

I'm a guy in my 60s writing about my therapy and my life healing from Borderline Personality Disorder. I also tweet about BPD on this Twitter account: https://twitter.com/BorderlineMe1 View all posts by Moss

This site uses Akismet to reduce spam. Learn how your comment data is processed.

Other BPD blogs I read. 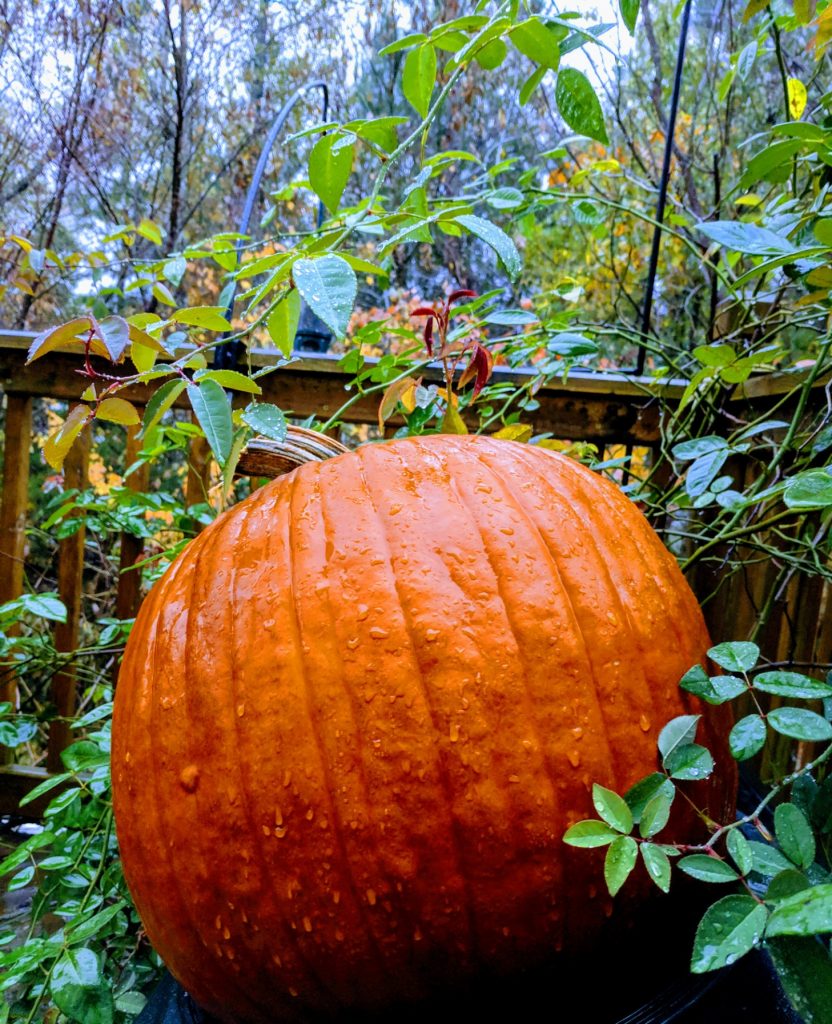